Dave Lu: Investing in the Future of the Asian American Community and Promoting Mental Health

In this powerful season premiere, we sit down with Dave Lu, a technology industry leader who has made it his mission to fight discrimination against Asian Americans. From co-founding Stand with Asian Americans to producing '38 at the Garden' on Jeremy Lin, Dave's dedication to creating a better world for our children is truly inspiring. Tune in to hear his thoughts on:

This is an episode you won't want to miss!"

This episode was generously sponsored by Zaya Health. Did you know that you might be able to get money back on therapy?  Zaya Health has helped people get reimbursed thousands of dollars, even if their therapist doesn’t take insurance. Check out Zaya Health today to see if you're eligible!

Ways you can support the show for FREE:

Dave Lu is a veteran in the technology industry, having worked for over two decades at big tech companies including Yahoo!, Apple, Cisco and eBay and founding two startups. In 2011, Dave created a community called Asian American Founders Circle which has grown to over 400 founders including Tony Su (DoorDash), Steve Chen (YouTube), Kevin Lin (Twitch) and many others. AAFC inspired the launch of Hyphen Capital, a syndicate focused on investing in Asian American founders that has invested over $25 million in over 80 startups. He most recently started a movement, authoring a letter condemning hate crimes against Asians that was signed by over 8,000 prominent business leaders and influencers including the CEOs of Google, LinkedIn, DoorDash, Former President George W. Bush, Andre Iguodala, and JJ Abrams. The letter was published as a full-page ad in the Wall Street Journal and has led to the launch of Stand with Asian Americans, a non-profit organization committed to fighting discrimination against Asian Americans. He recently produced a documentary short called ‘38 at the Garden’ on Jeremy Lin that was acquired by HBO. Dave sits on the board of the Smithsonian Asian Pacific American Center with a mission to build an APA museum on the National Mall. Dave received his bachelor's degree in Finance from the University of Pennsylvania's Wharton School and his MBA from the Stanford Graduate School of Business. 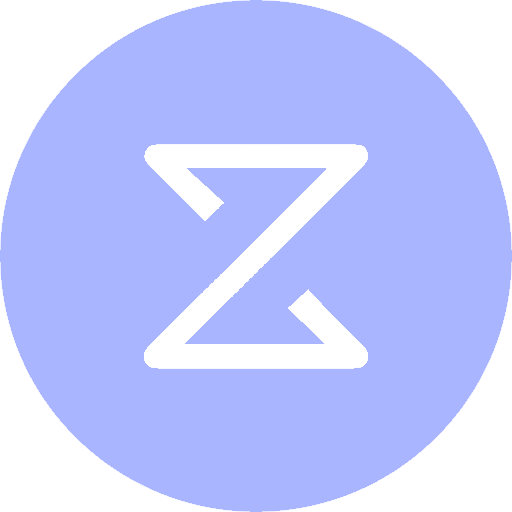