Martha Millan, Star of Fox's the Cleaning Lady: Growing up Filipina-Australian & the Significance of Portraying Filipinos on Network TV

Martha Millan is an Australian-Filipino actress and stars in the main cast as ‘Fiona Da La Rosa’ in FOX’s drama series “The Cleaning Lady.” From executive producers Miranda Kwok (“The 100”), Melissa Carter (“Queen Sugar”), Michael Offer (“Homeland,” “How to Get Away with Murder”), and Shay Mitchell (“You,” “Pretty Little Liars”) and based on the 2017 Argentinian show “La Chica Que Limpia,” “The Cleaning Lady” is a thrilling and emotional driven character drama about a whip-smart Cambodian doctor who comes to the U.S. for a medical treatment to save her ailing son. However, when the system fails and pushes her into hiding, she refuses to be beaten down and marginalized. Instead, she becomes a cleaning lady for organized crime using her cunning and intelligence to forge her own path in the criminal world. The new FOX drama series is the first ever American TV show focusing on Filipinos.

Born in the Philippines, Martha moved to Australia at 4-years-old and grew up in Sydney, Australia. Martha discovered her love for acting when she decided to take acting as an elective and performed in her first play in high school as Gwendolen in Oscar Wilde’s The Importance of Being Earnest. Her star has risen ever since, and is best known for her work in “The OA,” “Succession,” “Entourage,” “Madam Secretary,” “Strong Medicine,” “The Third Watch,” all three primary shows of the “Law & Order” franchise, THE GREAT NEW WONDERFUL with Maggie Gyllenhaal, Jim Parsons and Will Arnett and the recently released indie film THE DRUMMER in which she starred alongside Donald Glover. She is also an acting teacher for children around the world. Martha is an advocate for diversity and is proud to be starring on a series portraying Filipinos.

About Martha's Role on the Cleaning Lady:

‘Fiona De La Rosa’ is the Filipina sister-in-law and fellow cleaning lady of ‘Thony’ (Yung) who is undocumented in the US while raising her children as a single parent. Fiona struggles dealing with the hardships of being undocumented while helping Thony in her journey to save her ailing son. Martha describes her character as “a fun, emotionally volatile and chaotic hot mess, but her journey throughout the series is one of empowerment and strength while helping Thony save her son’s life. Both women show true resilience as we follow them in their plight to give their children the best they can under extraordinary circumstances.”

Catch all the episodes on Fox!

To learn more about Martha: marthamillan.com 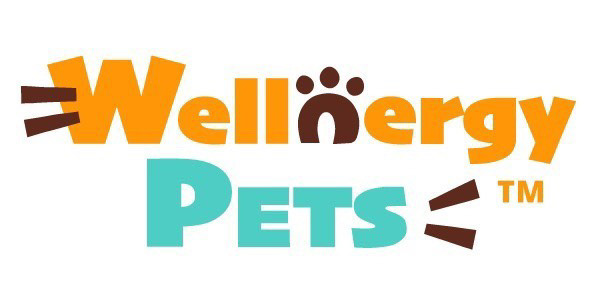