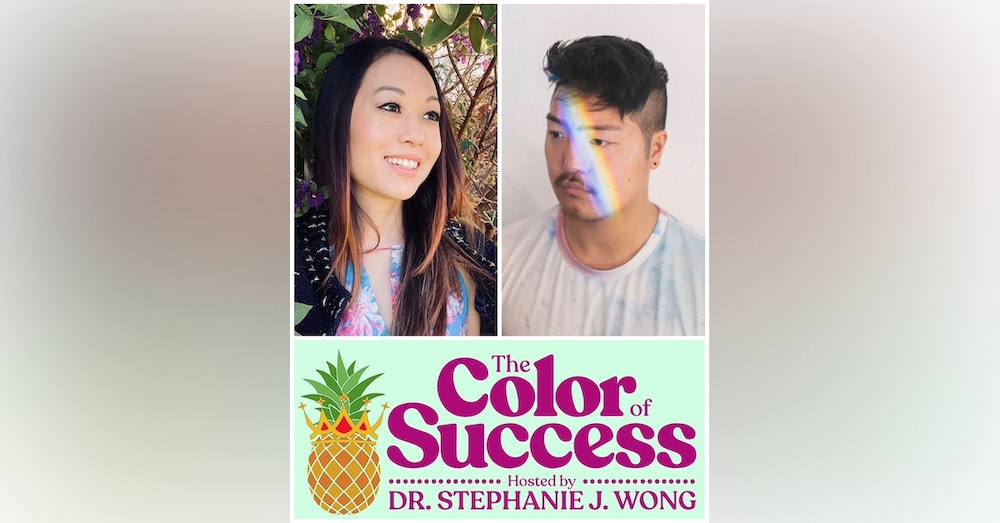 Nathan Ramos-Park (1/2 Korean 1/2 Filipino) is an award-winning Writer, Actor, and Musician. He sold a feature and pilot to streamers and is working on a yet-to-be-announced Netflix show.  He’s worked at or is working at these places: Disney, Netflix, Nickelodeon, Amazon, Google, Snap, Maker Studios, CAPE, EWP, 2020 CBS Showcase.  He wrote and EP’d a Disney Southeast Asia show. His video, Gay Asian Country Love Song went viral!  We discuss being aware of one's stimulus value, or way others perceive you based on your appearance and behaviors, especially when in negotiations in the Entertainment Industry.  He reflects on growing up in OH, coming out to his parents and being "emotionally dis-owned, and moving to NY and then LA, determined to give voice and representation to minorities in a historically "legacy-based" industry.

Check out more of Nathan's work at: https://www.koreapino.com/

Email has been submitted.