Vincent Yee: The YA Series Everyone Needs to Put on Their Bookshelves, Clara Wu, an Epic Asian American Fantasy Series! 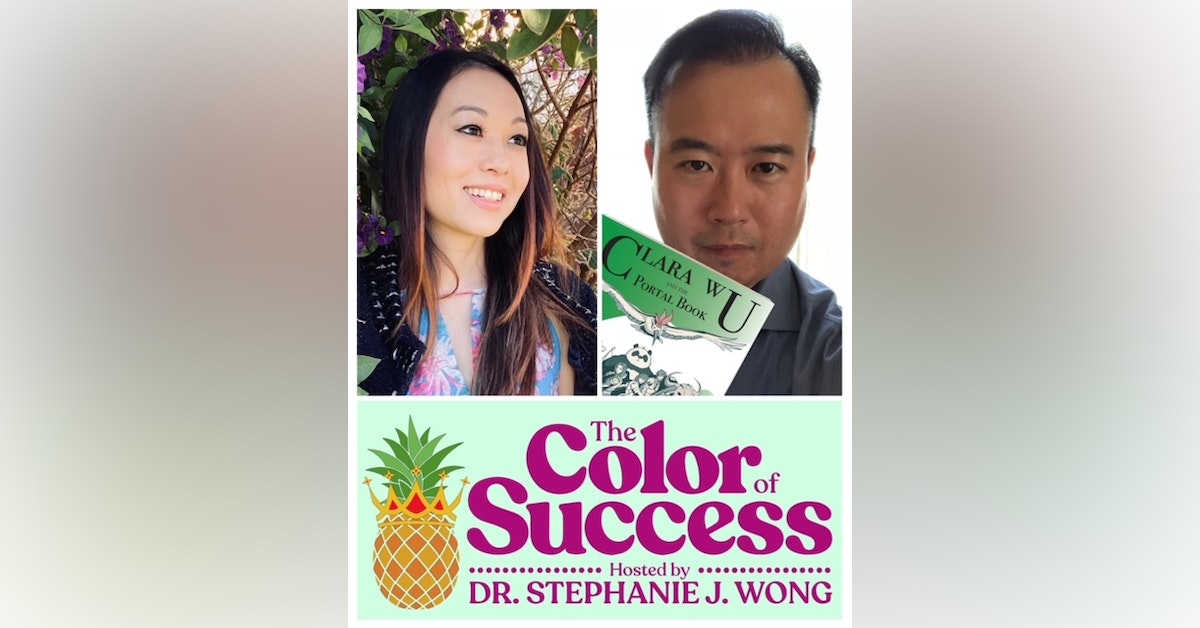 In time for Lunar New Year, Asian American author, Vincent Yee will release the second book in the epic YA Asian American Fantasy, Clara Wu Series.  He continues to work towards his vision: "To write for better Asian representation," and that he does, launching all five books in the series within a year! Vincent's first book was The Purple Heart, a story about love and courage, set during the Japanese American experience in WWII. His second book, the Tamago Stories is a collection of eight riveting contemporary Asian American short stories.

We discuss the first book in the series, Clara Wu and the Portal Book, which introduces Clara Wu, Sung Kim, Yuka Satoh and Daniel Nguyen.  They "must battle a demonic Warlock to save the world. But they are not alone as they are paired up with their trustworthy Guardians, the panda, white tiger, red crown crane and the water buffalo."

We are also the FIRST to reveal the second book's cover, "Clara Wu and the Jade Labyrinth!" These books are needed on everyone's bookshelves!

Vincent was born in Boston, Massachusetts and for most of his career, he has worked for several Fortune 100 companies in various managerial roles.  Vincent Yee was a former National President for the National Association of Asian American Professionals (NAAAP). He’s also been known to create artistic culinary dishes for friends. When he is not writing, he may be binging a K-Drama on Netflix. He now lives in Cambridge, Massachusetts.

Purchase books in the series on Amazon!