Writing History: Behind the Bill That Made Lunar Year a State Holiday 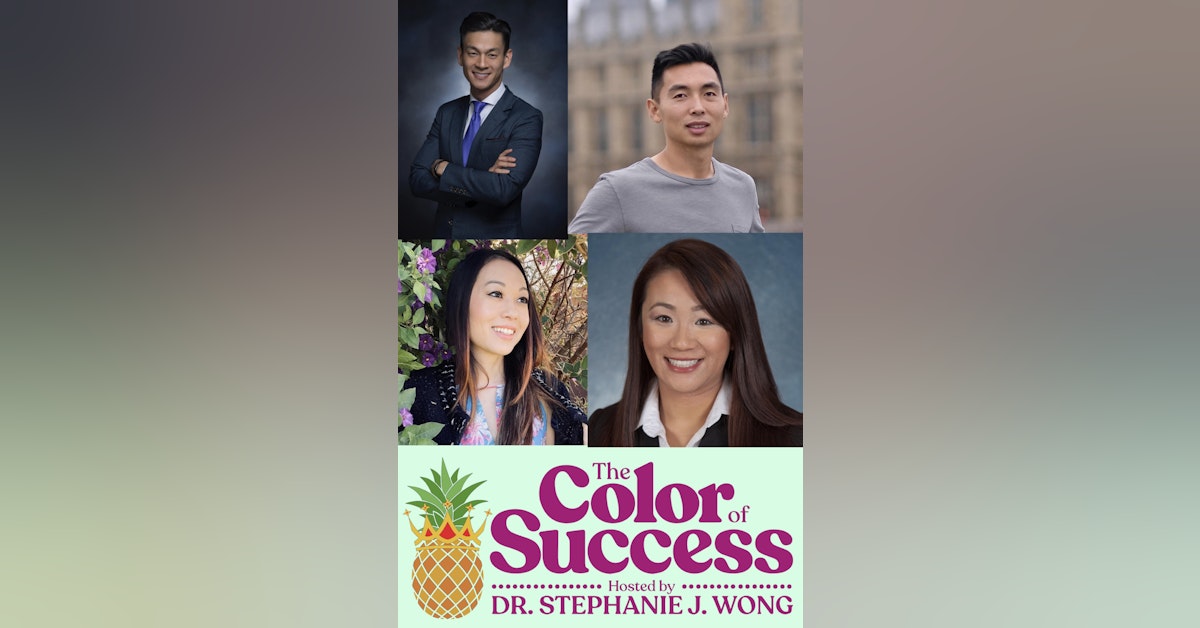 Evan Low has represented Silicon Valley residents in the California State Assembly since 2014. He first held elected office as a Councilmember for the City of Campbell, where he went on to make history in 2010 as the youngest openly LGBTQ+ mayor in the country. Assemblymember Low now serves as Chair of the LGBTQ Caucus. In 2015, he launched the California Legislative Technology & Innovation Caucus, whose members include a bi-partisan group of Assemblymembers and Senators. Assemblymember Low is also Vice Chair of the Asian & Pacific Islander Legislative Caucus. During his time as an elected official, Assemblymember Low has authored numerous laws that have increased government transparency, advanced equality, reformed the criminal justice system, helped small businesses, and encouraged job growth. He is a graduate of San Jose State University and Harvard University's Senior Executives in State and Local Government Program.

Natassia Kwan is an attorney, activist, and AAPI community advocate.  Natassia was named a "Top 40 Young Lawyer" by the American Bar Association in 2018, and is a graduate of the ABA’s Young Lawyer Leadership Program (4 lawyers selected nationally). As an attorney, Natassia has defended companies and municipalities in personal injury, class action, and commercial matters.  Natassia has litigated complex matters in state and federal courts, including multidistrict litigation, and has taken and defended numerous depositions of witnesses throughout the country.  Throughout Natassia's legal career, she has led important diversity initiatives, including serving as Chair of the California Minority Counsel Program's Ambassador Council in 2020.  While studying in London, Natassia served as a Parliamentary Researcher in the United Kingdom House of Commons, culminating in a presentation to Prime Minister Gordon Brown.  Natassia performed at Carnegie Hall in 2006 with the ND Symphony, and was invited to speak at the University of Notre Dame Commencement mass in 2009, where the Commencement Address was given by President Barack Obama.  Natassia is also a mother, an immigrant, and has mentored dozens of young AAPI lawyers and nextgen leaders.

Justin Zhu is Co-Founder, Executive Director of Stand with Asian Americans (SwAA), the largest coalition of businesses, activists and non-profit leaders fighting for Asian American safety, justice and equity. SwAA was formed in the aftermath of the Atlanta Spa Shootings, with a full page WSJ letter, signed by 1000 Asian American leaders – including CEOs of Zoom, DoorDash, Alphabet – to #BreakTheSilence on anti-Asian racism pervasive in the streets, the workplace, and our institutions. Justin was formerly Co-Founder & CEO of Iterable, a marketing technology platform that powers communications to billions of people globally.